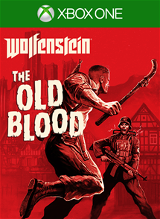 Let’s start this off with a simple question and answer session. Did you play New Order? If YES, then, Did you love it? If YES, open store.microsoft.com and buy Old Blood. If you were any type of fan of New Order than Old Blood is going to be right up your alley. Like all the way up your alley. Old Blood has all the glorious guts of New Order with some extra amazing things jammed in there. I know what you are saying person who loved New Order, where oh where did they find room to cram more goodness? MachineGames seems to be masters of cramming goodness because they found space. 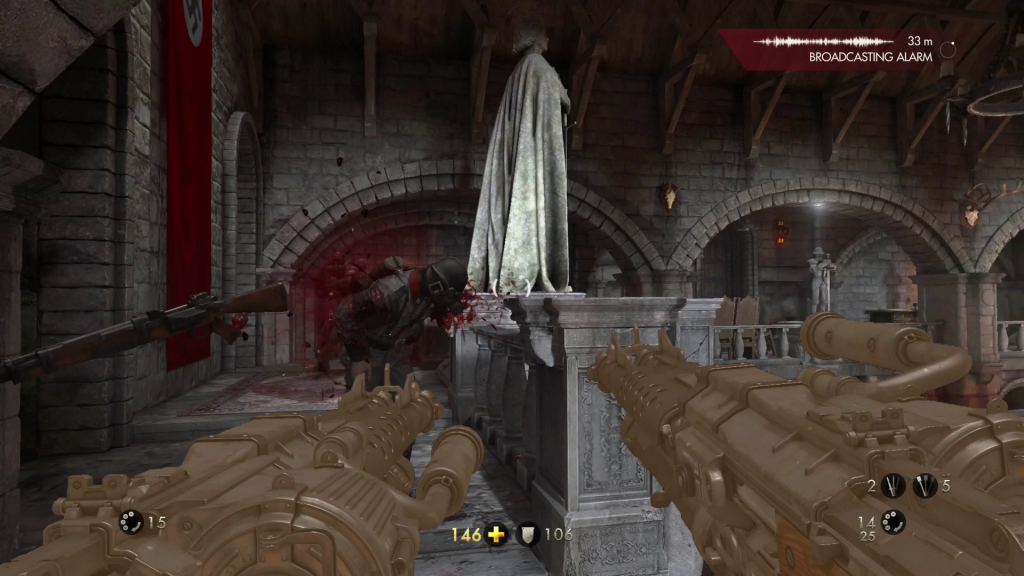 So if you did play New Order than story wise Old Blood is a prequel and will fill in the time right because the reboot started. If you didn’t play New Order than this is going to take you right into the main story with a much easier to swallow $20 price tag. The campaign is 8 full missions broken down into 2 sections with a quick prologue to get you going. It’s a good 4 to 7 hours and you can definitely stretch that out even further if you really explore every nock and cranny. If you’re going to play it on the “Can I play Daddy?” (Easy) then yes you can blast through it even faster but you are really doing yourself a disservice doing so.

One of the questions I thought right when I saw Old Blood is should this of been DLC for New Order and I would say no. If you look at the length of what people are putting out DLC wise for the price, this being on $20 is an amazing deal in my opinion on MachineGames part. To me Old Blood does not have $5 tacked on to be a full release. This is well worth $20 and making it standalone creates a much cheaper entry into this rebooted Wolfenstein franchise.

Speaking of the Wolfenstein franchise we now have the entire Episode 1 of the original classic. One floor per level. There are big improvements to the Nightmare system (which is what they call entering these Wolf 3D levels mid-game) because now you can leave at any time and you are allowed to re-enter whenever you want. The let down for me is that these are perfectly recreated with all the secrets and loot but there is no scoring system. So I can pick up all the Old Silver I want but it has no meaning inside the game. It would of been nice to see the old final scoreboard along with a leaderboard. They took the idea 95 yards but just didn’t quite put it in the end zone. 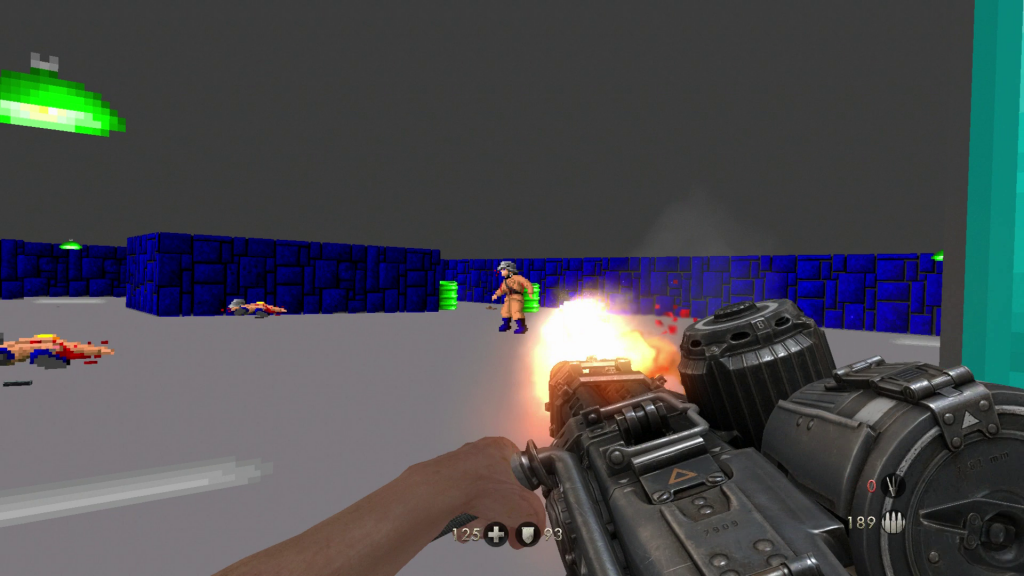 One of the best gameplay features of the new Wolfenstein franchise is the fact that they have stealth and combat options but you are never penalized for the choices you make. There are no auto-lose forced stealth sections that seem to be all the rage nowawday. The game does start on a weird stealth section with huge hulking Nazis attached to powerlines. And although you can power these guys down by sneaking around and shutting off the control terminals one at a time there is nothing stopping you from just taking down one and then using its heavy machine gun and just going to town on the rest. 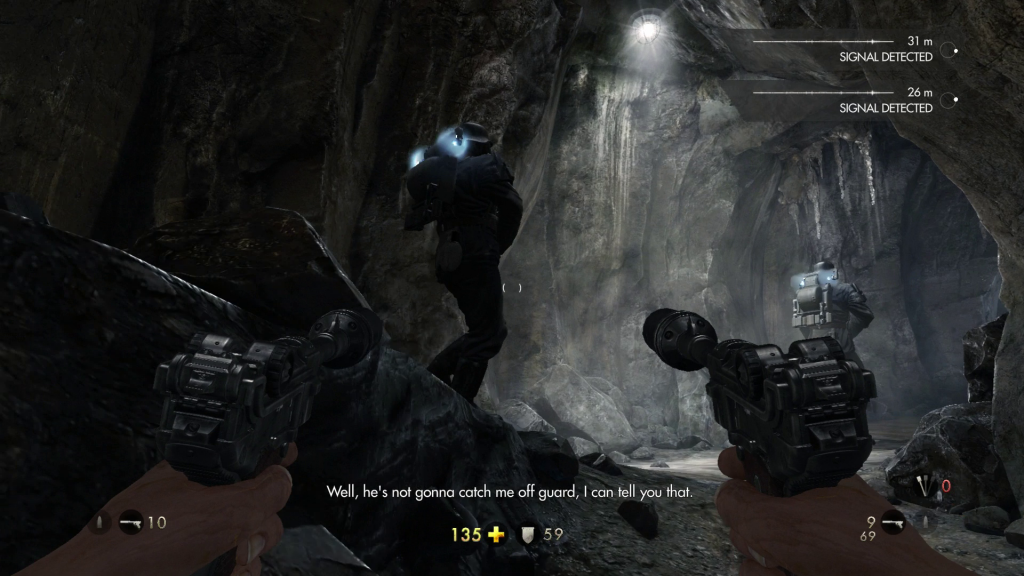 Stealthing it up with double silenced pistols

The graphics are definitely next gen. The enemies look great and there was next to no clipping problems. The story is your typical shooter story. It’s mostly present at the end and start of levels but there are a few critical scene that play out in game engine during your playthrough. The voice acting is amazing. The shooting is limb removing, head blowing up crazy action. The stealth takedown system only includes a few different animations but you can exectute it with mulitple weapons.

Along with the main campaign there is a series of challenges which are re-creations of battles from the campaign that unlock as you as you finish them in the main story. These are scored and have their own leaderboards. You can select any of the main difficulties but you are restricted as to how high you can score if you play on the easier settings. It’s a nice addition to give it a little more replayability.

Old Blood takes New Order and just adds to overall package. MachineGames is doing some amazing things with a classic franchise and I can’t wait to see what they do next.

CONS:
1) Wolf 3D levels should of been scored and leaderboarded