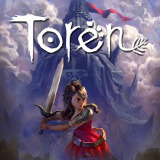 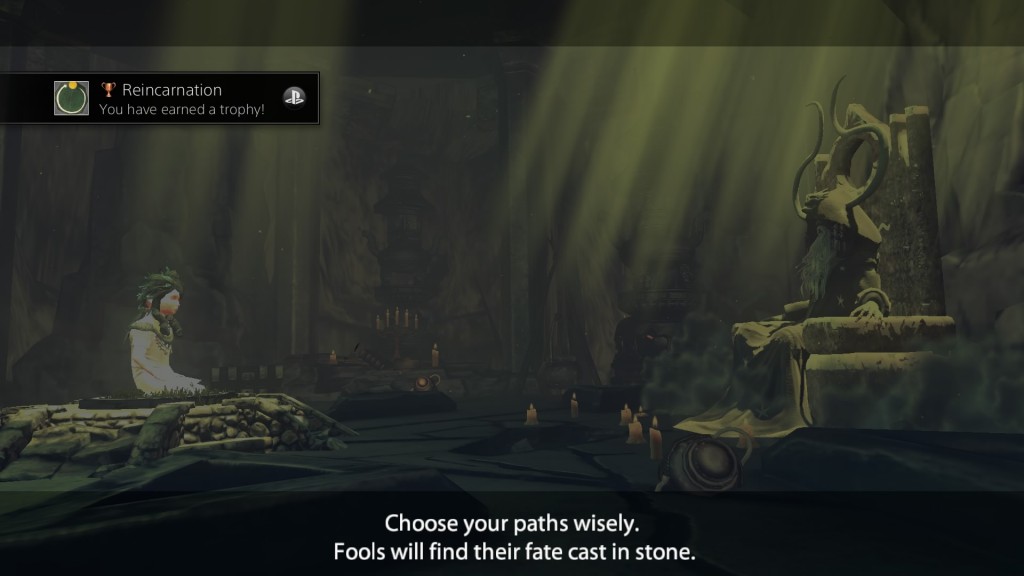 You play as Moonchild a girl that is seemingly destined to learn from her mistakes and discover herself as she explores and climbs the tower known as Toren. As you ascend the tower you find yourself solving mostly simple puzzles, fighting monsters and discovering new weapons and abilities in dream sequences to make you stronger and better equipped in your quest. Many people likened this game to the hugely popular Ico and Shadow of Colossus games. Having never played either I went into this game not knowing what to expect. Graphically, while not at the level you’d expect of next gen, it’s by no means horrible either and some of the design is really impressive and you can’t help but think with a little more polish this could have been a real gem. The scale of the game did impress me though and this was reflected in the game’s size. A soft soundtrack accompanies Toren and the game tells its story with both on screen text and in Moonchild’s actions themselves. 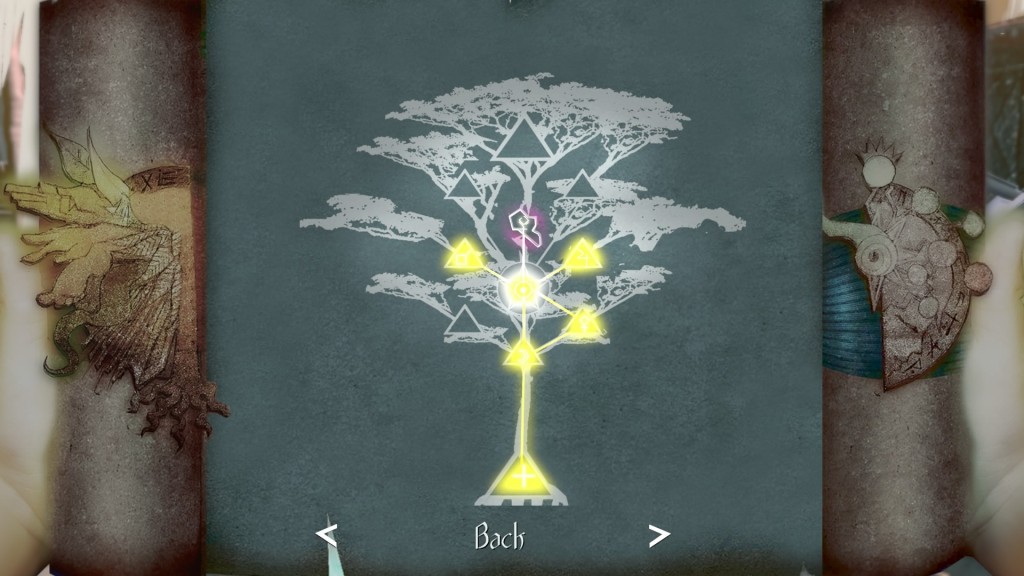 Overall it’s quite a short game, I completed the main story in little over an hour and with no difficulty levels to choose from any deaths were solely my own fault. In fact the game was an ideal length in my opinion. Playing through I did miss three trophies on my way to the 100%, Enlightenment, Little Monk and Dark Knight. The first focuses on completing the life tree which you do as you enter the dream world through various shrines dotted through your travels. I however missed a few on my initial run through, luckily you can use chapter select to get what you miss. The other two are for collecting a mask and upgrading your sword both done by backtracking. So if you pay attention and check areas thoroughly you will be OK. Additionally the North American version stacks (separate trophy list) with the European one so so for all you trophy hoarders (guilty as charged) this is a nice way to boost your count.

CONS:
1) No skippable cutscenes
2) Lack of polish on look