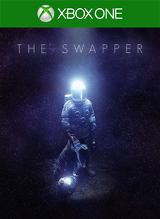 The Swapper is a clone based puzzle game from Carbon and Curve Digital. In a story as old as time you play a character that is trying to escape something with no recollection of why you are trying to do it. What is it about puzzle stories and amnesia? The Swapper’s universe is a hub world where you acquire orbs to open doors to get to other hub worlds. There are a large number of puzzle rooms to solve to get these orbs. Your ability in The Swapper is the ability to project up to 4 clones of yourself, all of these clones are linked together, so if you move forward, all your clones move forward also. Even if that would send them off a cliff. As long as the personality you are controlling lives, all the other deaths don’t count for anything which in itself is a interesting ethical and morale question I don’t plan to get into here. But if cloning morals is something you are interested in then by all means go rent the movie The Island, or don’t as it’s not that great. If fact many puzzles require you to eliminate old clones to allow new clones to move forward. “Jerry #325! How you doing down there? Don’t mean to be a bother but can you just go ahead and walk off that cliff and fall to a very painful and final death. Here let me give you a little nudge.” I’m sure Jerry #325 would rather just say thanks for creating me and I’ll just retire to the suburbs and live out my clone life if my services are no longer needed, but no, off a cliff with you. 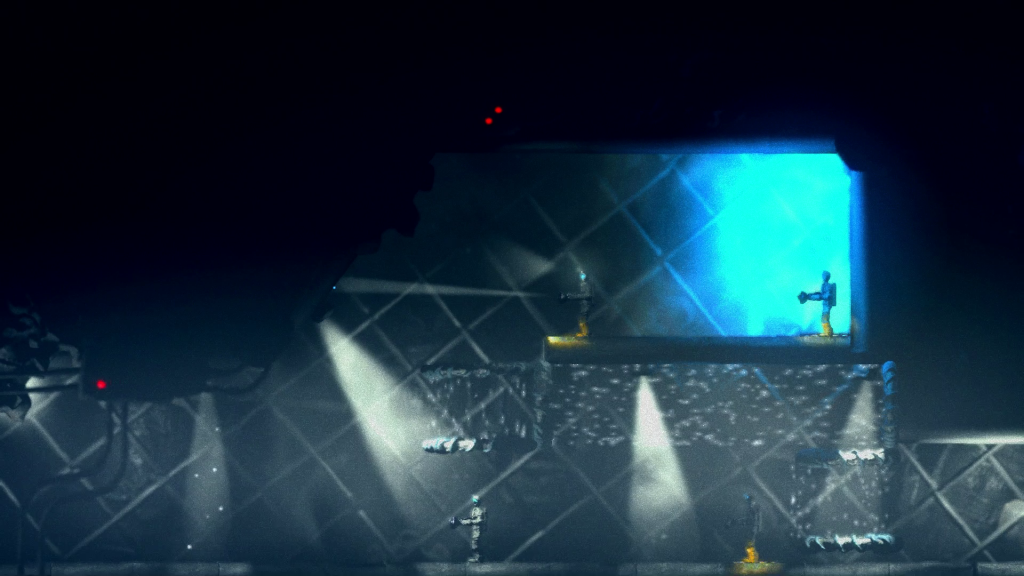 One of the nice features is that each of the hub areas has a number of orbs required to move on and there are more orbs available then needed. So if one room proves too difficult, and for some reason you are not familiar with a little know website called YouTube to get some help, then you can keep going at other puzzles and come back later. And up to the very last area there is nothing from keeping you from back tracking and getting every little secret completed if you so desire. Puzzles ramp up their difficulty at a steady pace with new ideas and obstacles thrown in all the time. There are lights that stop you from making clones, there are lights that stop you from transferring your consciousness to another clone, there are your typical push plates you need to stand on. All of which is made harder because every step you take, all the clones take also. “Ok, Jerry #785 you need to stand on that plate so step forward, oh god. Jerry #854 not you. You keep still. Just what the hell are you doing Jerry #95425658545754?” It adds a nice depth getting everyone at the correct starting spot so each little jump and push ends up meaning all the clones are just where you need them to be. It’s not uncommon to get to a new room and know right away what you are supposed to do and it still taking you some time to figure out how to get the timing just right so that you can actually do it. 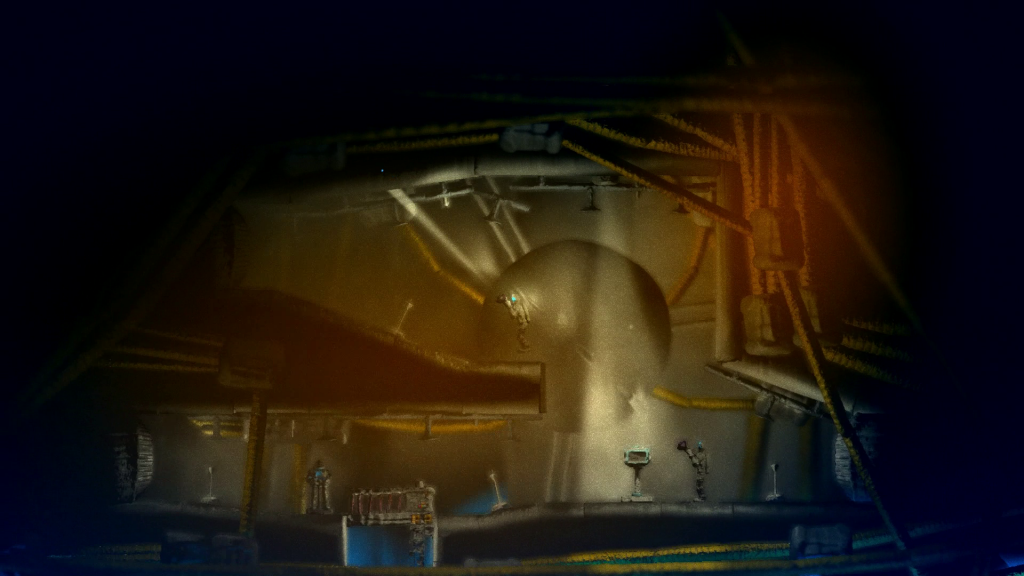 Colored beams are about the only color

The areas look nice but besides the colored lights that make up the obstacles the game is a very drab and boring shades of gray. The story plays out as you go through the game in a series of terminal notes that you read and interactions with another NPC that is on their own journey. The actor of the NPC is fine but it’s one of those weird silent protagonist stories that no matter how amazing or horrifying the situation is the hero never says a single word. I can forgive it here as the story to second to the puzzles and the interactions are short and to the point.

Overall The Swapper is a fun puzzler that does some very unique things. The length will definitely be determined by either your amazing puzzle mind or the fact that you leave YouTube open on your computer. And I would say you are doing the game and yourself a disservice if you YouTube your way through The Swapper.