Sixty Second Shooter Prime is a small downloadable only game for the Xbox One developed by Happion Laboratories. The game is a duel stick space shooter that may draw comparisons to games like Geometry Wars or even the classic Asteroids. For just five bucks, one might wonder if this game is a hidden bargain or if after sixty seconds you’ll be completely done with it. 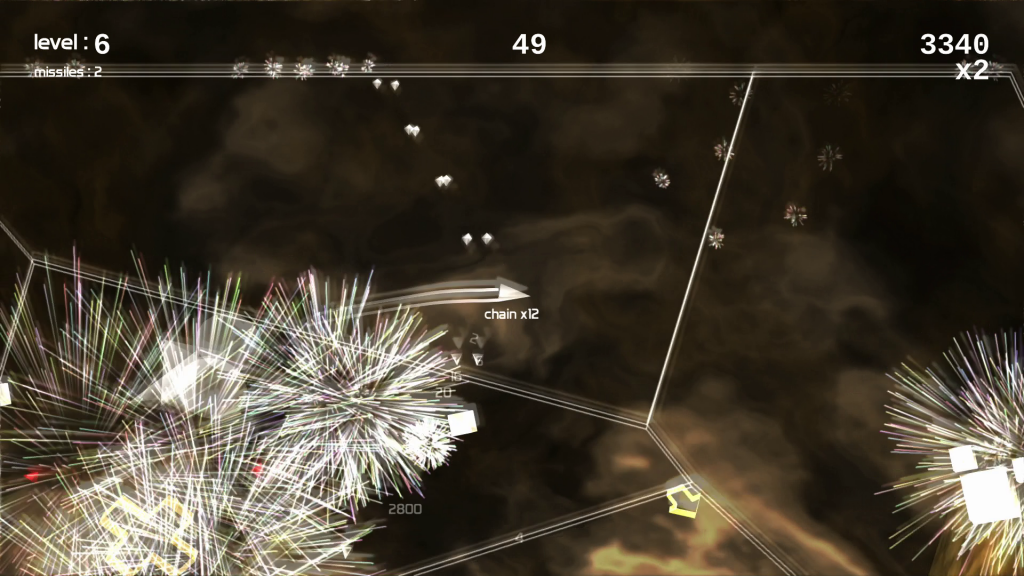 The cool gameplay mechanic for SSSP is that each player starts out with sixty seconds on the clock and you need to score as much points as possible before that time runs out. There are typical powerups like missiles, multipliers and the ability to slow down time. Each level has a portal that appears and you can choose to go through the portal if you like. The next portal will instantly put you into the next level, but the difficulty will spike just as fast. The game is fast paced, and very hard. It’s good classic fun.

Where SSSP falls short is replayability and depth. The game you boot up the first time is the exact same game you play the four hundredth time. And you may actually play it that many times just to beat the achievements. Geometry Wars excelled with instant updates of leader boards and the ability to see just how close you are to beating your friends’ scores. And it had many gamemodes. Sixty Second Shooter Prime doesn’t do either well. The second gamemode is an endless game mode that is exactly what you think it would be, just the same game on endless replay until you blow up. Another complaint is the graphics. When everything explodes on screen it can be pretty, but the art style is very bland. It seems like SSSP is just another game that has low texture boring graphics just to say, “Hey look everyone! We’re Indie” But in reality the real beautiful indie games are the ones that have amazing detailed art style, this game doesn’t do that at all. 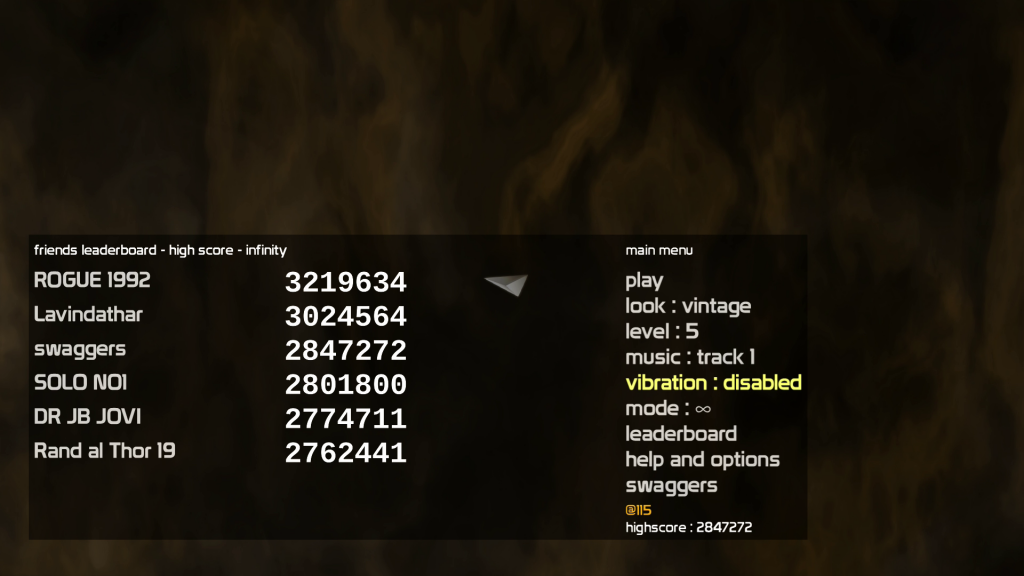 Sixty Second Shooter Prime is a fun little experience, it just doesn’t last long. The sixty second idea is nice, but it isn’t fleshed out anywhere near as well as it could have been. Happion Laboratories could have taken some notes from Geometry wars with more gamemodes and reasons to keep playing. For just five dollars, it may be worth a shot. But by the time you get over the initial difficulty curve and find out that Sixty Second Shooter Prime is a decent game, you already have played as much as the game has to offer.