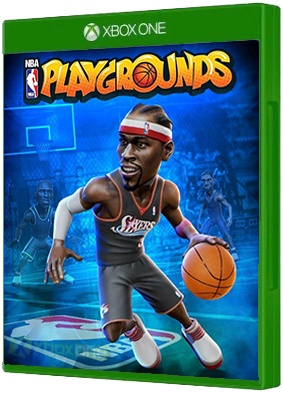 
With so many games out there we’re trying a new format for some games to try to cover a larger amount of content. Not all reviews will be done in this style–but if there’s a game we can cover in detail in a fun sixty second video then we will give it a shot!