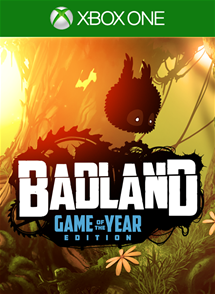 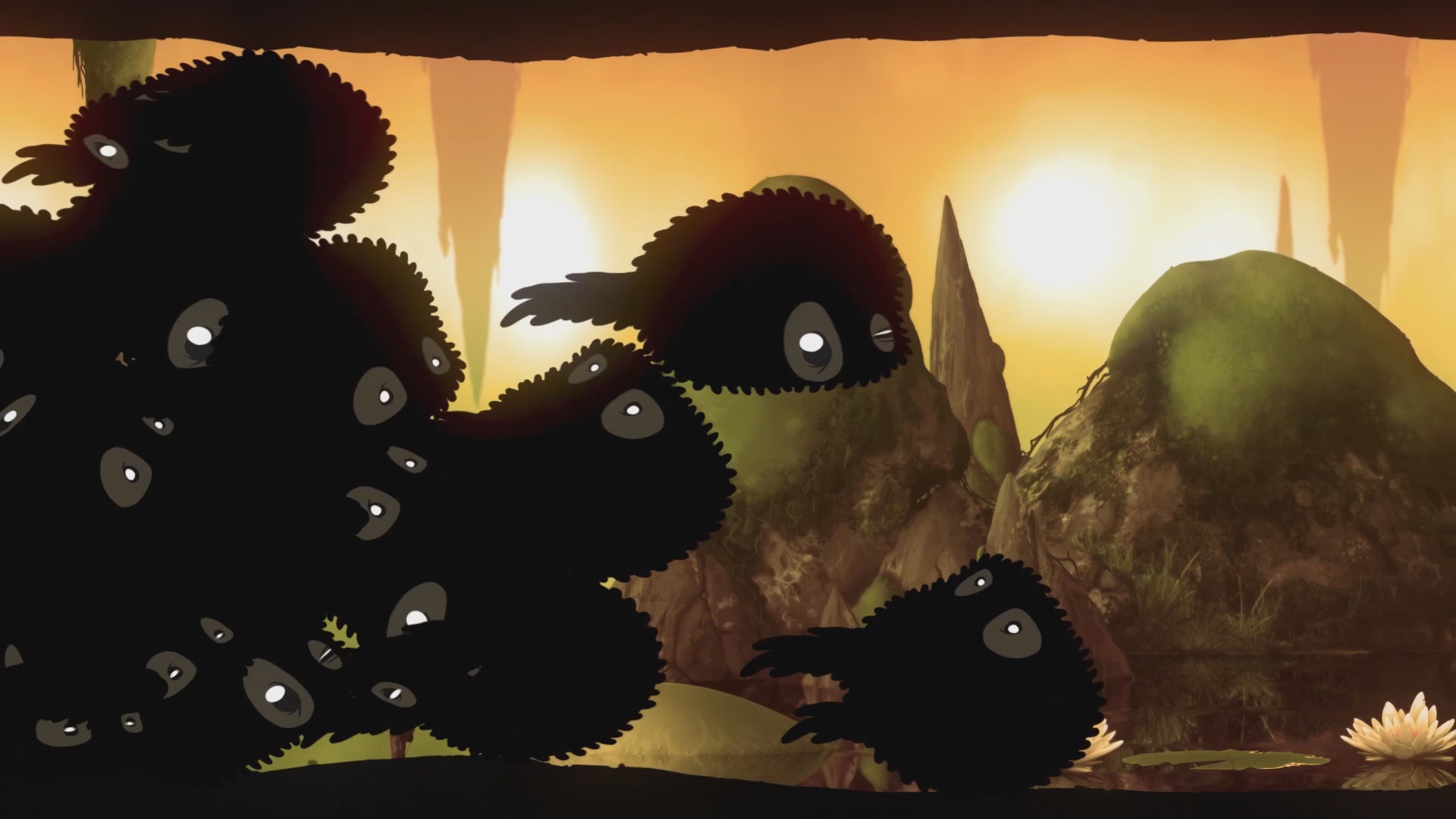 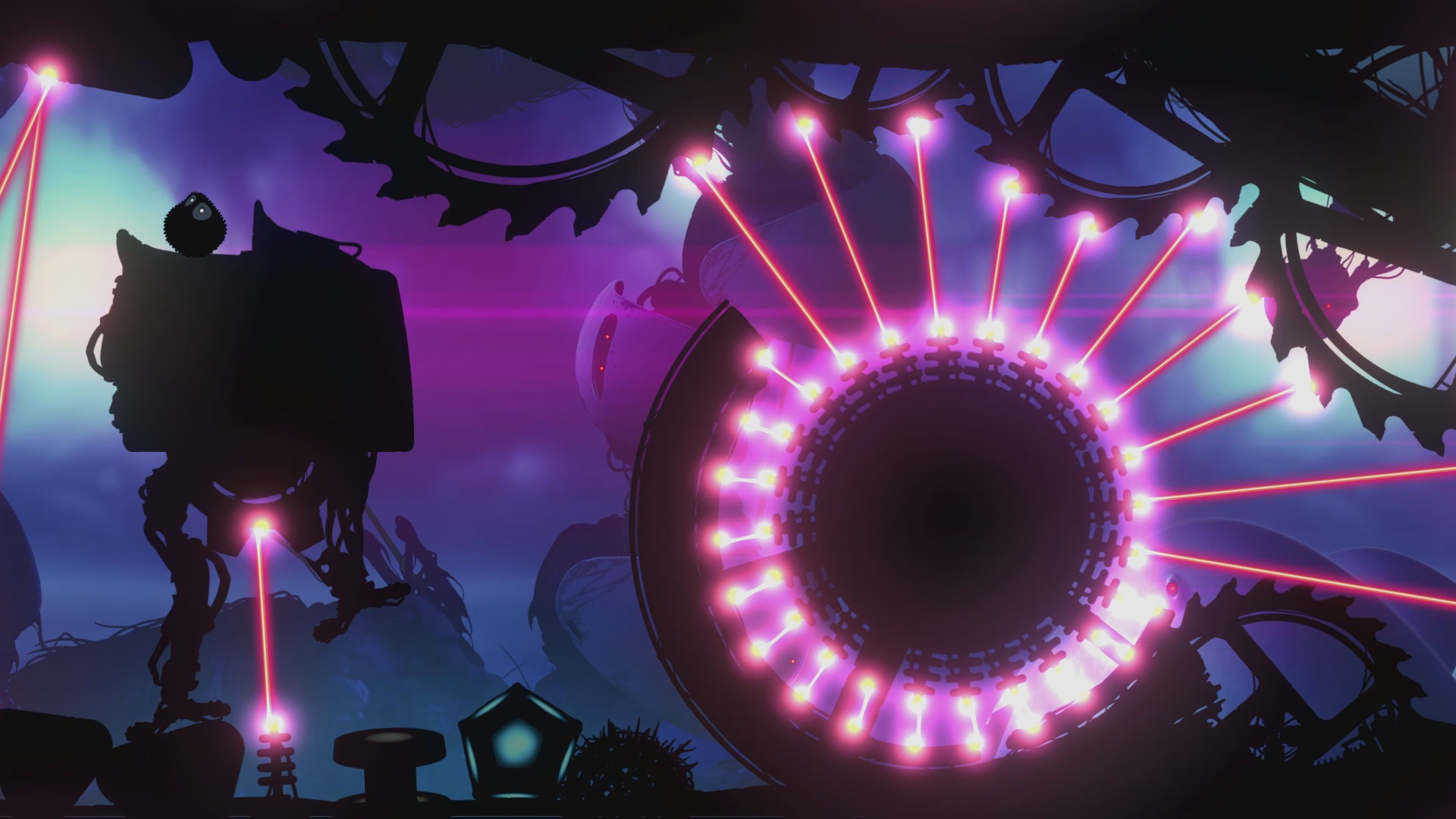 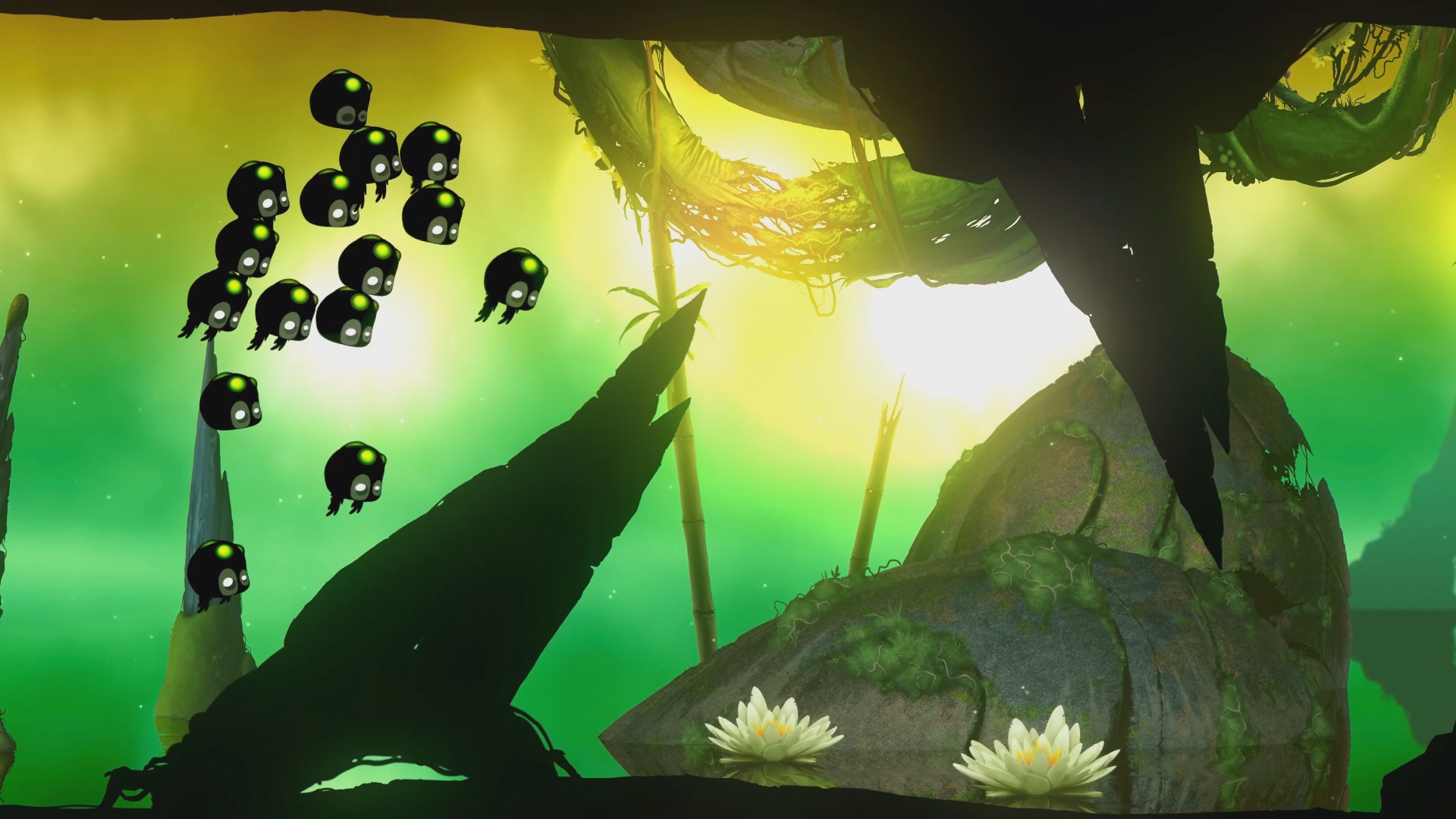 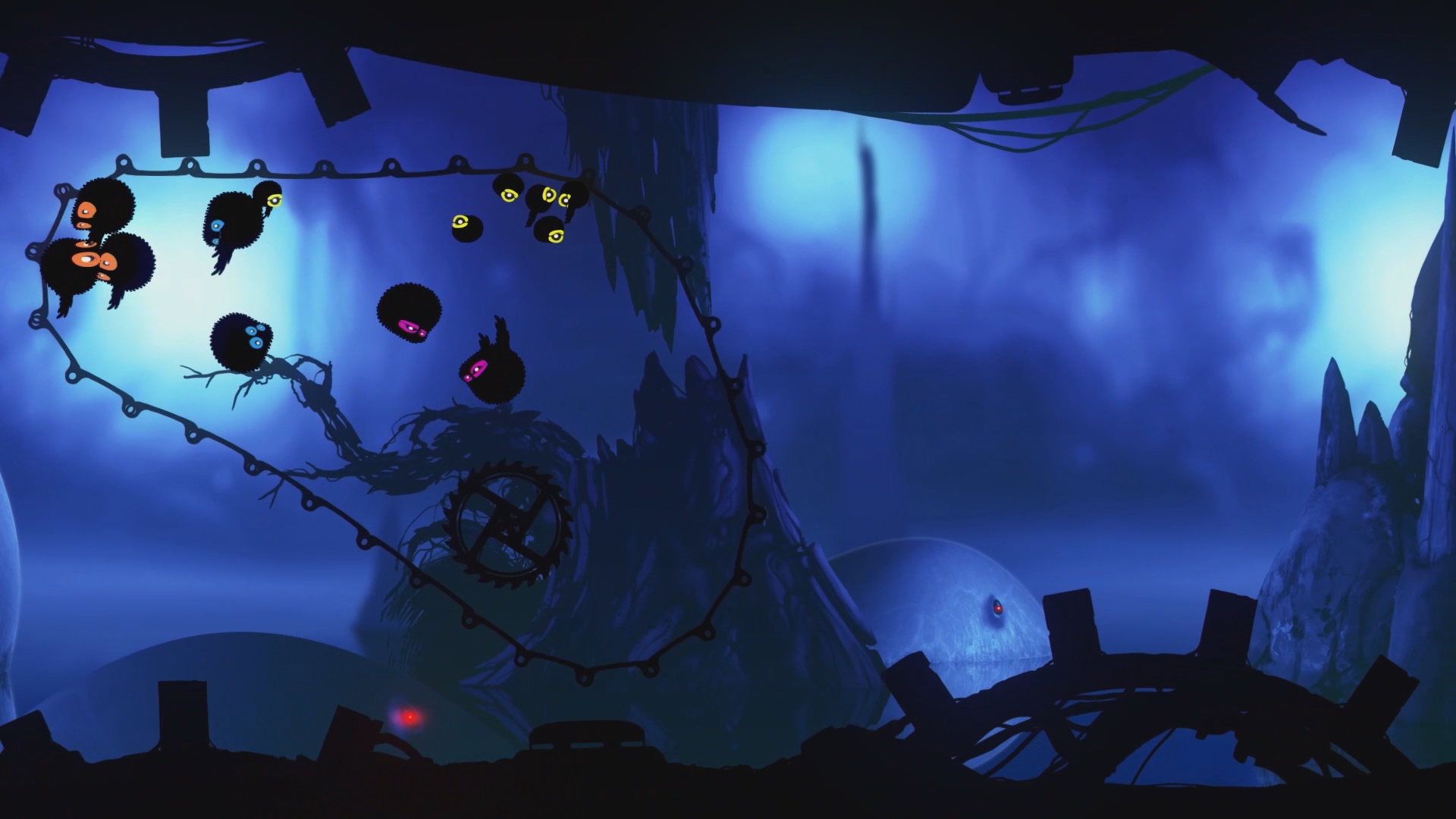 Posted in Reviews and tagged BADLAND, Reviews, Xbox ONE.